admin
Фото: Адыги.RU
22:04, 14 сентябрь 2018
370
0
Adygei Republican Institute of humanitarian studies. T. M. Karaseva sent to the leadership of the Republic their proposals on a joint approach to the organization of a funeral ceremony.

Adygei Republican Institute of humanitarian studies. T. M. Karaseva sent to the leadership of the Republic their proposals on a joint approach to the organization of a funeral ceremony.

Often the relatives of the deceased resorted to the excesses during the time of the funeral, mourning and the arrangement of the graves. There is no doubt that this happens with the best of intentions and in order not to do worse than others. But, thus, the modern national Adyghe funeral rite has long been turned into a kind of competition. At the same time, it is a part of our culture that demands modesty and dignity in every detail.

Scientists and clergymen of Adygea finally paid attention to this problem and will try to solve it together with the administrative structures of the Republic.

1. The entire funeral ceremony must be conducted in Adyghe, except Dua. The ceremony is held according to a single scenario throughout the country and is the same for all citizens, except for the funeral of honored people, the organization of which is engaged in state bodies.

2. To phase out the practice of delivering speeches at the funeral. During the transition period, limit the number of speakers wishing to speak at the funeral ceremony to three.

4. For all dead should be installed the same monuments in the cemetery (sketch to develop). Photos and other images on the monument should not be. The inscriptions on Circassian language.

5. Forbid to put on a cemetery of a protection, benches and tables.

7. Monuments must produce firm under DOOM. Part of the profits should be used to help organize the funerals of poor families. Prices should be fixed, indexed according to inflation.

8. On the day of the funeral in the house of the deceased no one should be fed, except for relatives who are there constantly.

9. Only relatives and close friends of the family should come for 7 days. Put on the table only the traditional Circassian cuisine. No packages with products in this day not giving.

10. For 40 days and a year to distribute products primarily to poor families and relatives of the family.

11. To set fixed remuneration Effendi and people, she bathed an the deceased.

The analysis of the modern Adyghe funeral ritual and the mentioned proposals of ARIGA can be found in the blog of Naima Neflyasheva "the North Caucasus through the centuries". 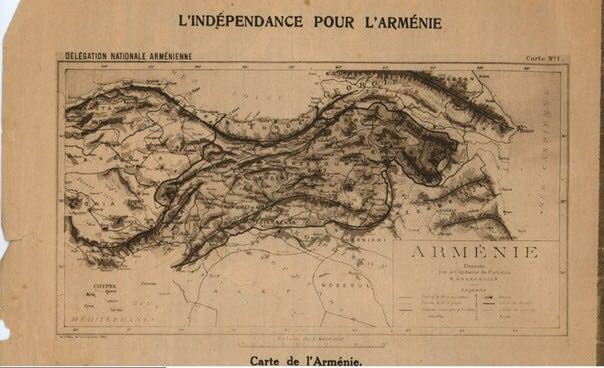 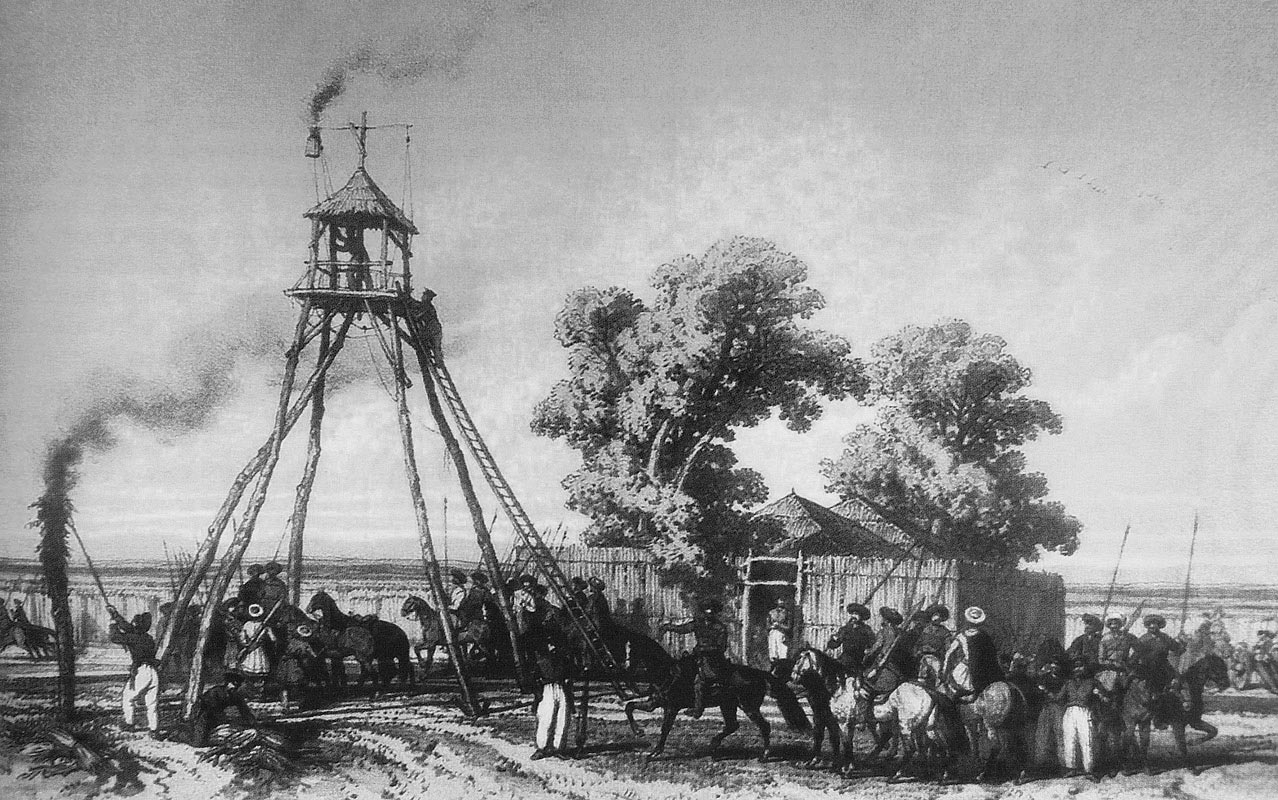 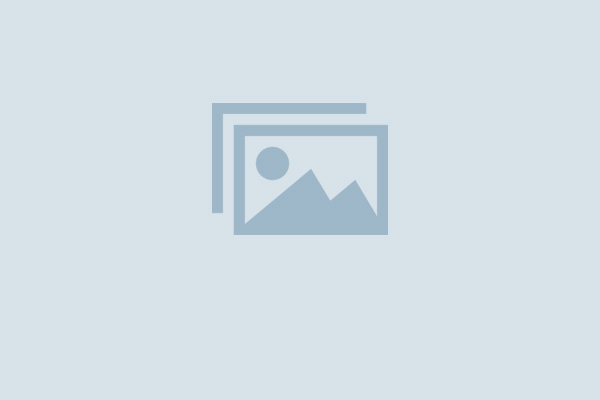 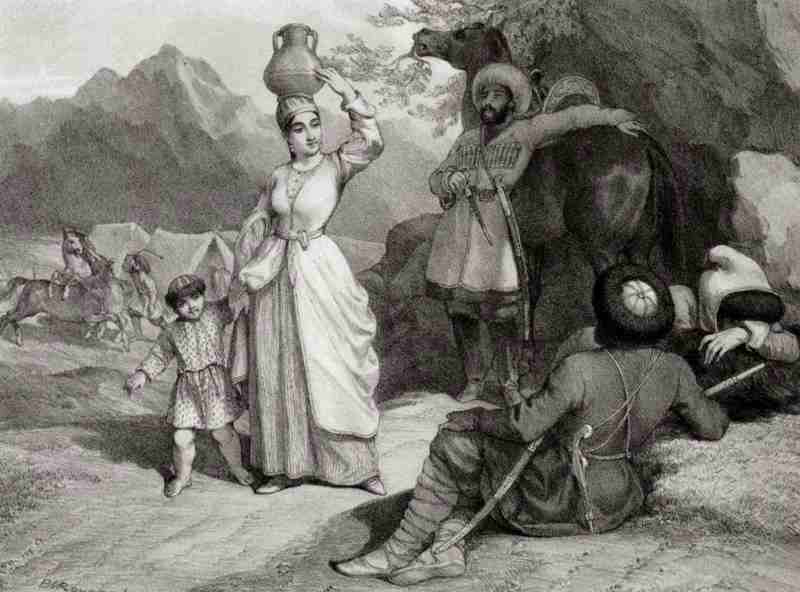 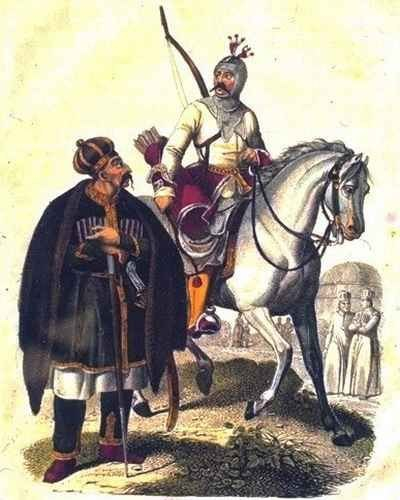 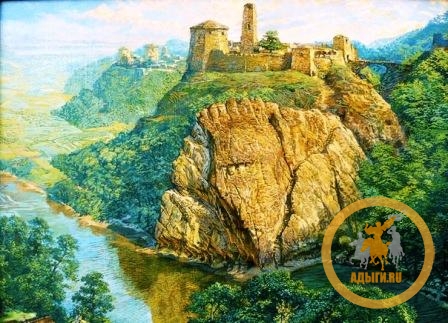 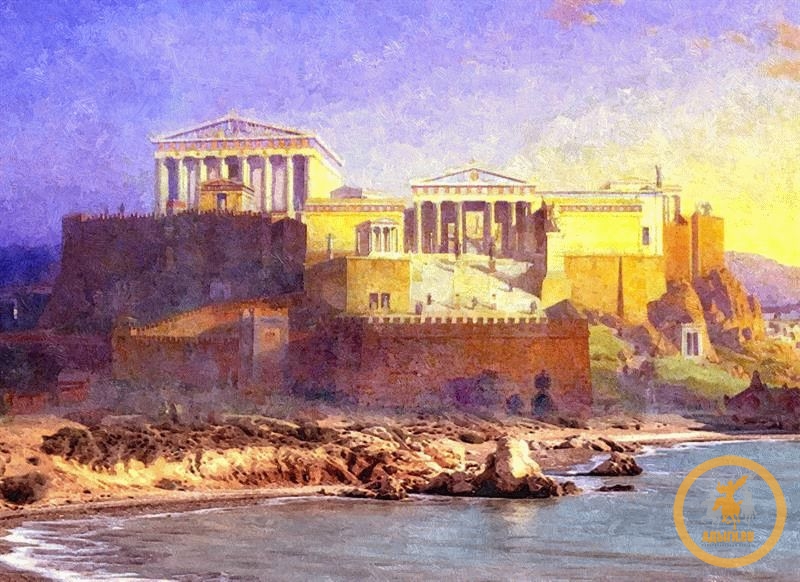 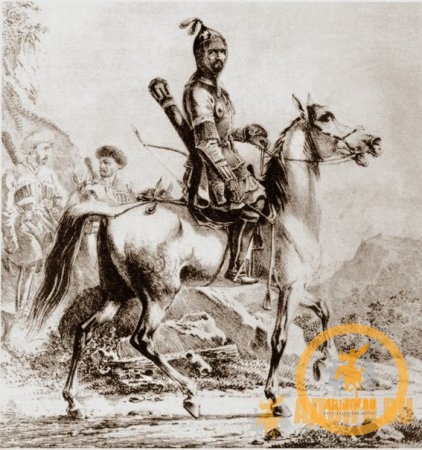 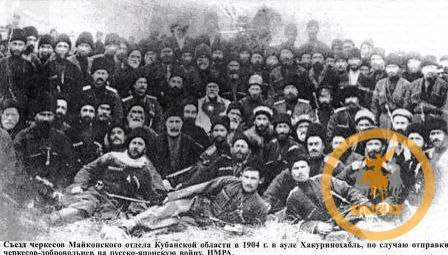 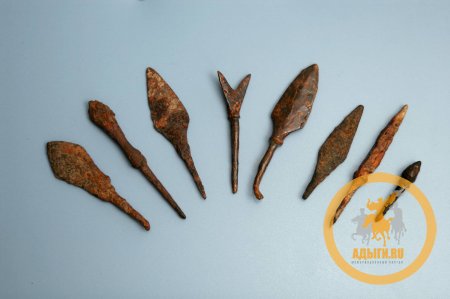 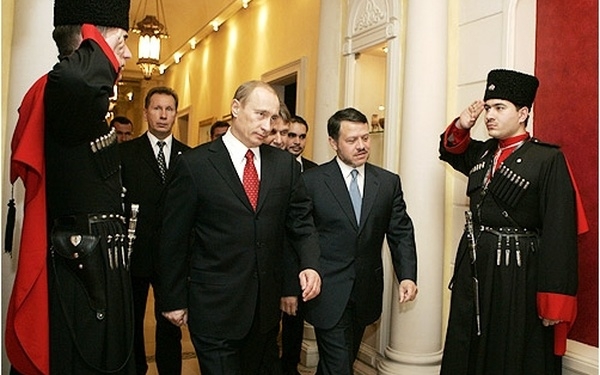 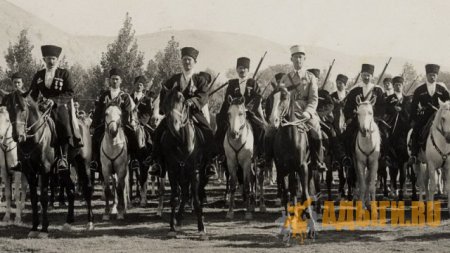 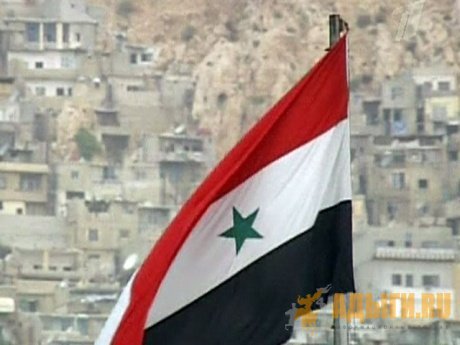 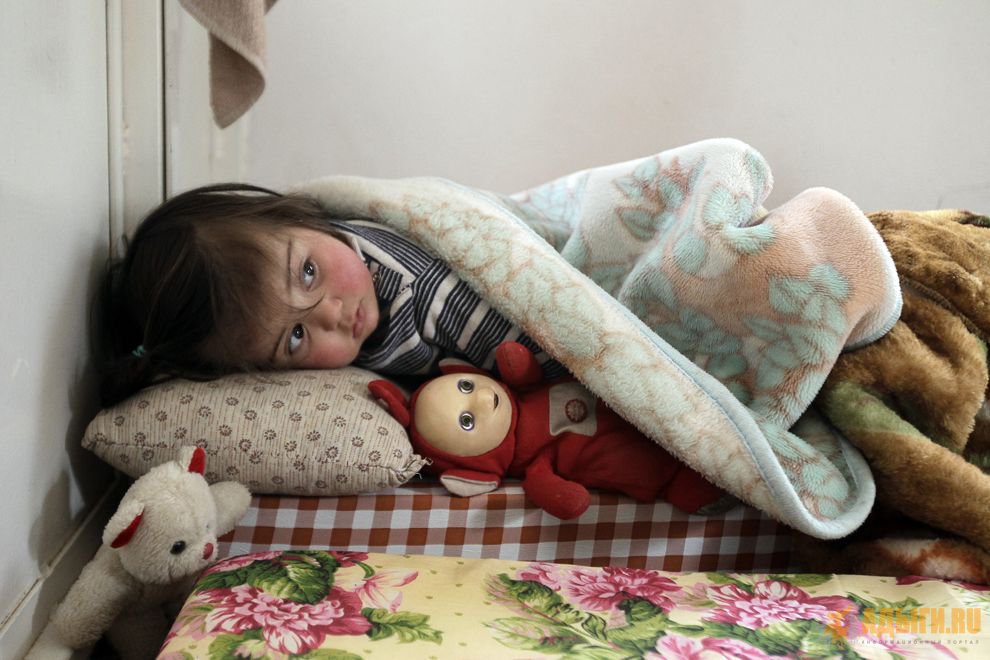